Tickets for the UK premiere of SET THE THAMES ON FIRE at the Central Picturehouse in London are now on sale, while the film continues to win new fans at festivals across the US. 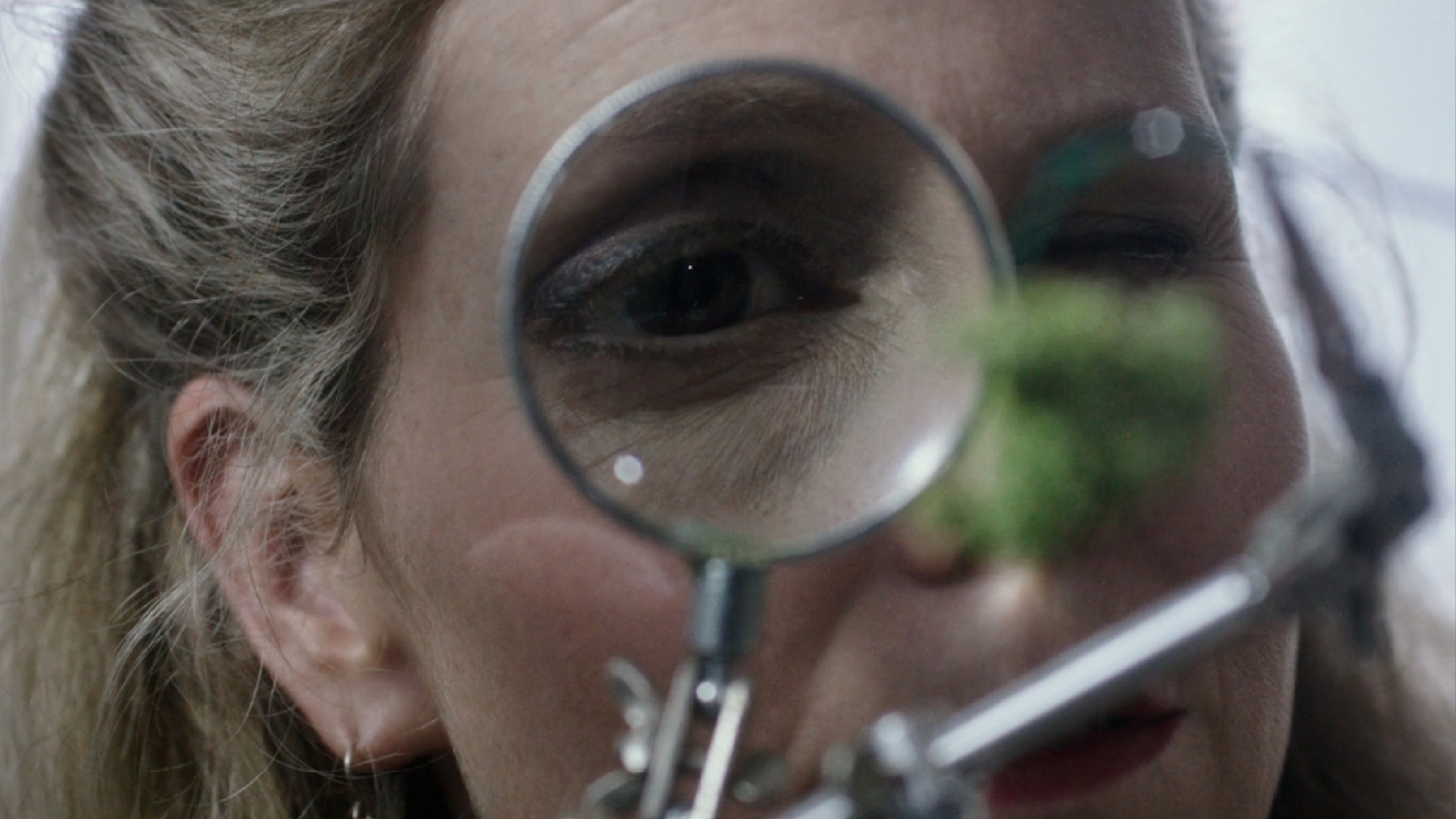 SET THE THAMES ON FIRE / Sally Phillips as COLETTE

We’re pleased and excited to announce Set the Thames on Fire will be having its UK theatrical premiere on the 14th of September at 6.30pm. The film will be screened at Picturehouse Central, the cinema chain’s flagship 7 screen, 1000 seater art-house cinema in London’s West-end. Following the film there’ll be a Q&A featuring selected members of the cast, and director Ben Charles Edwards.

The UK premiere comes on the back of the films continued success on the film festival circuit over in the US. In the last few weeks it has screened at both Marfa Film Festival in Marfa, Texas and at Damn These Heels! LGBT Festival at the Utah Film Center in Salt Lake City.

In City Weekly’s interview with director Ben Charles Edwards, they point out “Set The Thames On Fire has been earning massive praise for its visual style and unique story ever since it premiered at the Palm Springs International Film Festival in January.”

Later on in the interview Ben discusses the creative process, his inspirations, and his filmmaking past, present and future. In discussing his influences he states he “became fascinated in the surreal and the idea of being able to create an alternate way of seeing for a spectator.“ 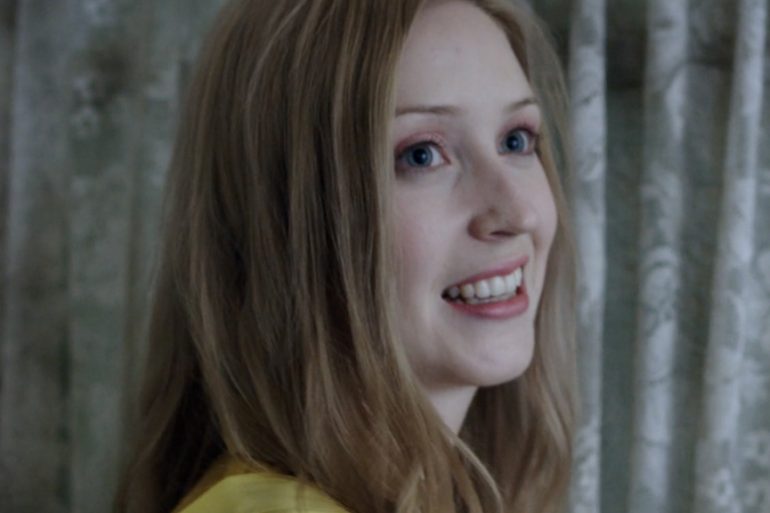 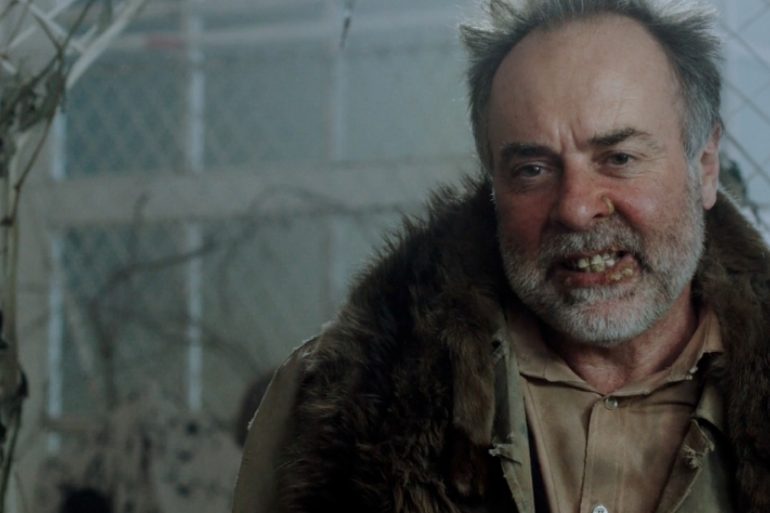 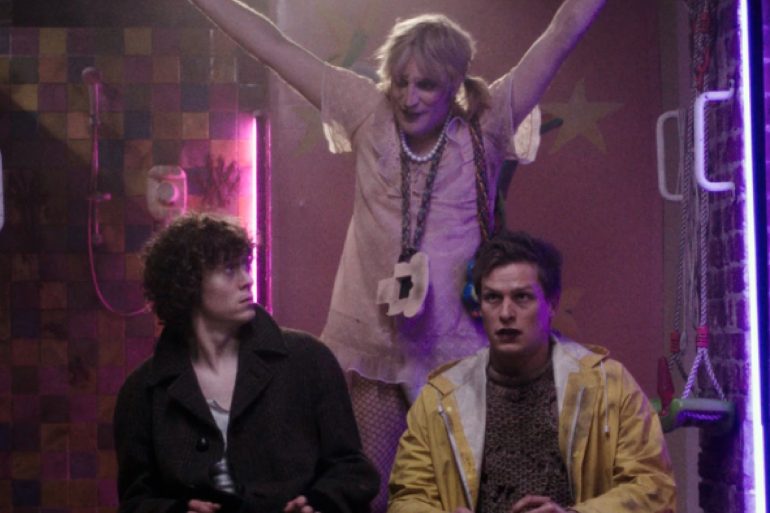 It’s this propensity towards the surreal that led Slug Magazine, one of America’s longest-running independent publications, in their positive, insightful review to call Set the Thames on Fire “the most WTF-worthy film of the festival.”

Slug go on describe it as a “beautifully dark fairy tale that calls to mind the films of Terry Gilliam and Jean-Pierre Jeunet.” They also note the films diverse, non-judgemental appeal, pointing out “Art and Sal can be whatever you want it to be—the most emphatic point is that they both love each other, and it’s that love that gets them through life in what would otherwise be construed as a toilet.”

Stay tuned for announcements of further London and countrywide screenings.