SET THE THAMES ON FIRE slated for theatrical release this September, and it’s an official selection at this years Marfa Film Festival. 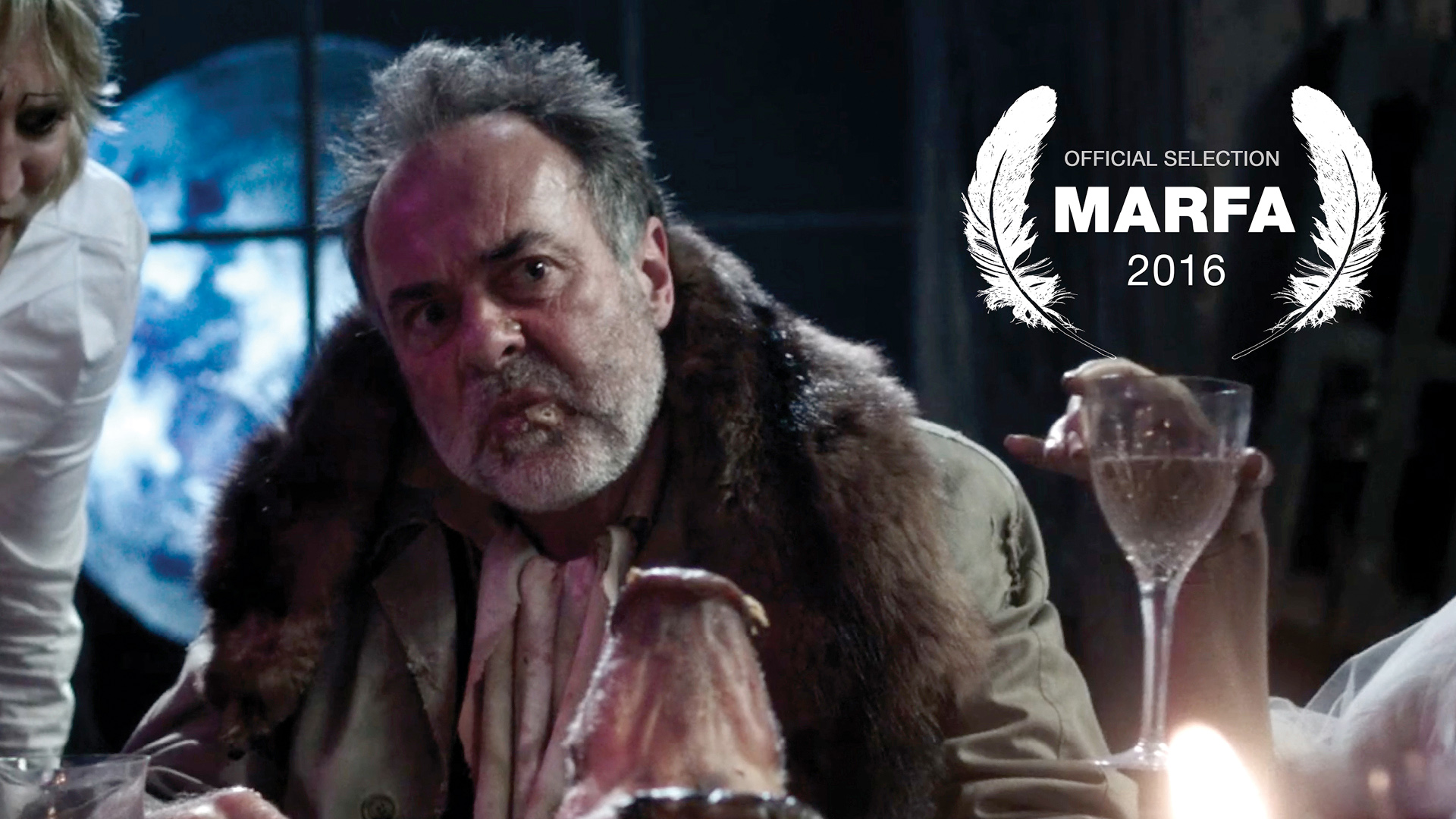 SET THE THAMES ON FIRE / Gerard MacDermott as THE IMPRESARIO

Since its LOCO Film Festival UK premiere at the BFI, it’s been exciting couple of months for Set The Thames On Fire. It’s been announced as an official selection at a number of prestigious film festivals in both the UK and USA, and then had its UK theatrical and digital release confirmed!

Set The Thames On Fire first appeared on the festival circuit with a ‘work in progress screening’ at Raindance Festival, and since then it’s had much acclaimed premiere screenings at both the Palm Springs International Film Festival and LOCO London Comedy Film Festival.

Straight after the LOCO screening the film made a short trip across the Irish Sea, where it was screened as an official selection of the 16th Belfast Film Festival. The Guardian’s write up of this year’s festival suggested “just about everything worth seeing, that’s not coming to a multiplex, is on offer.” Can’t argue with that. 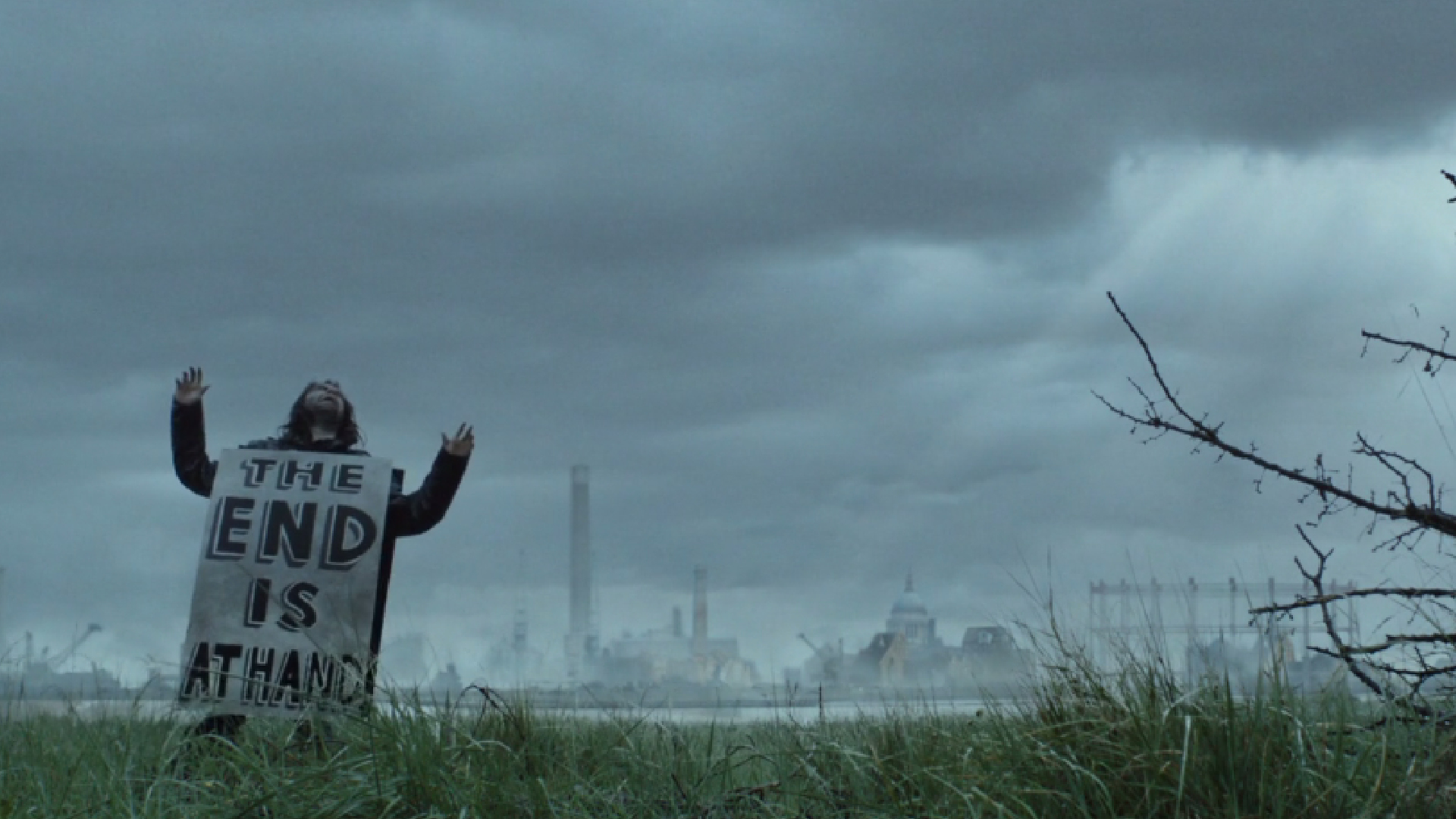 Since then we’ve been thrilled to find out the film is also as an official selection at the upcoming Marfa Film Festival in July this year. Describing the festival The Huffington Post says “Marfa explodes into the limelight as scores of film buffs flock to the dessert to see shorts, feature films, music videos and experimental works,” and Paste Magazine puts it in the top 10 “spectacular film festival destinations” in the world. If you happen to live in or near Texas, or fancy a road trip from the west coast – tickets available here.

Finally – we’ve just had confirmation of Set The Thames On Fire’s theatrical and digital release. Slated to hit selected cinemas nationwide and multiple online platforms in mid-September, there’ll be a number of special events around the release with the cast and key crew in attendance. Keep an eye on our Twitter and Facebook for updates. 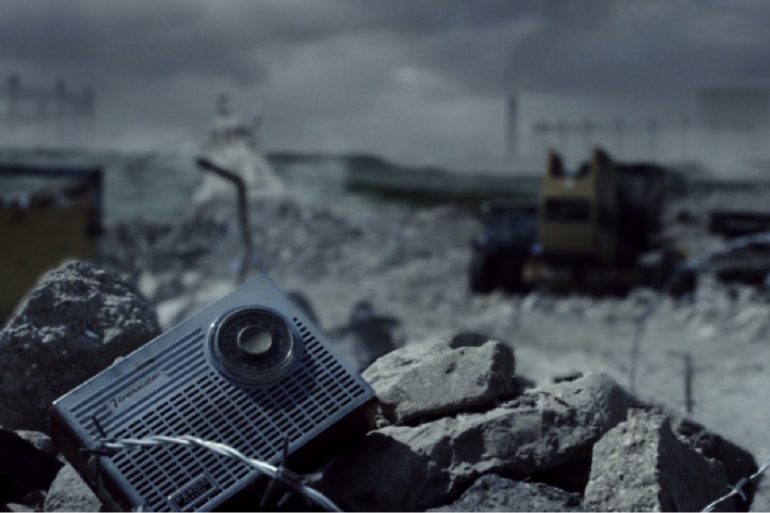 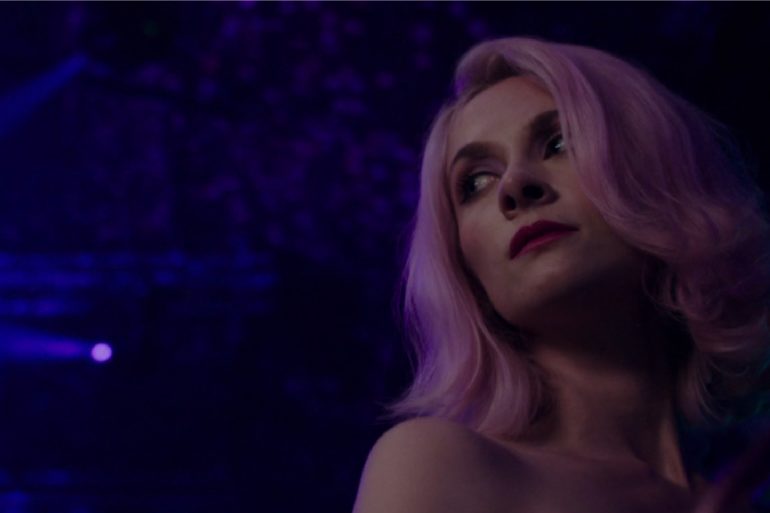 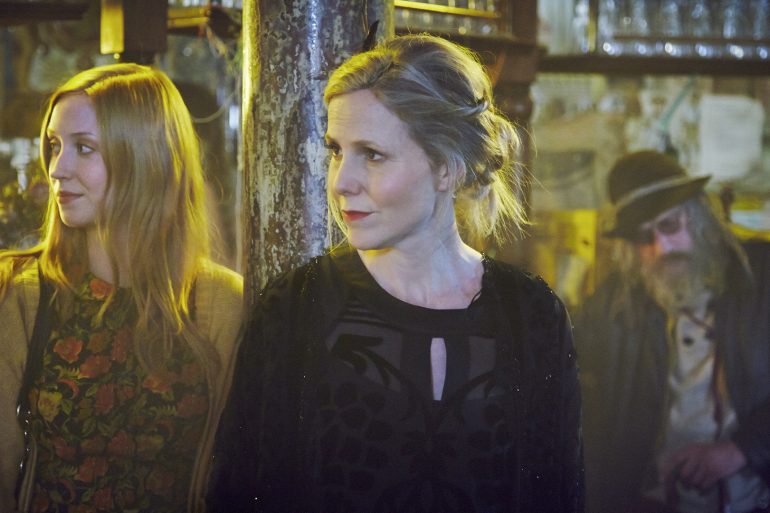