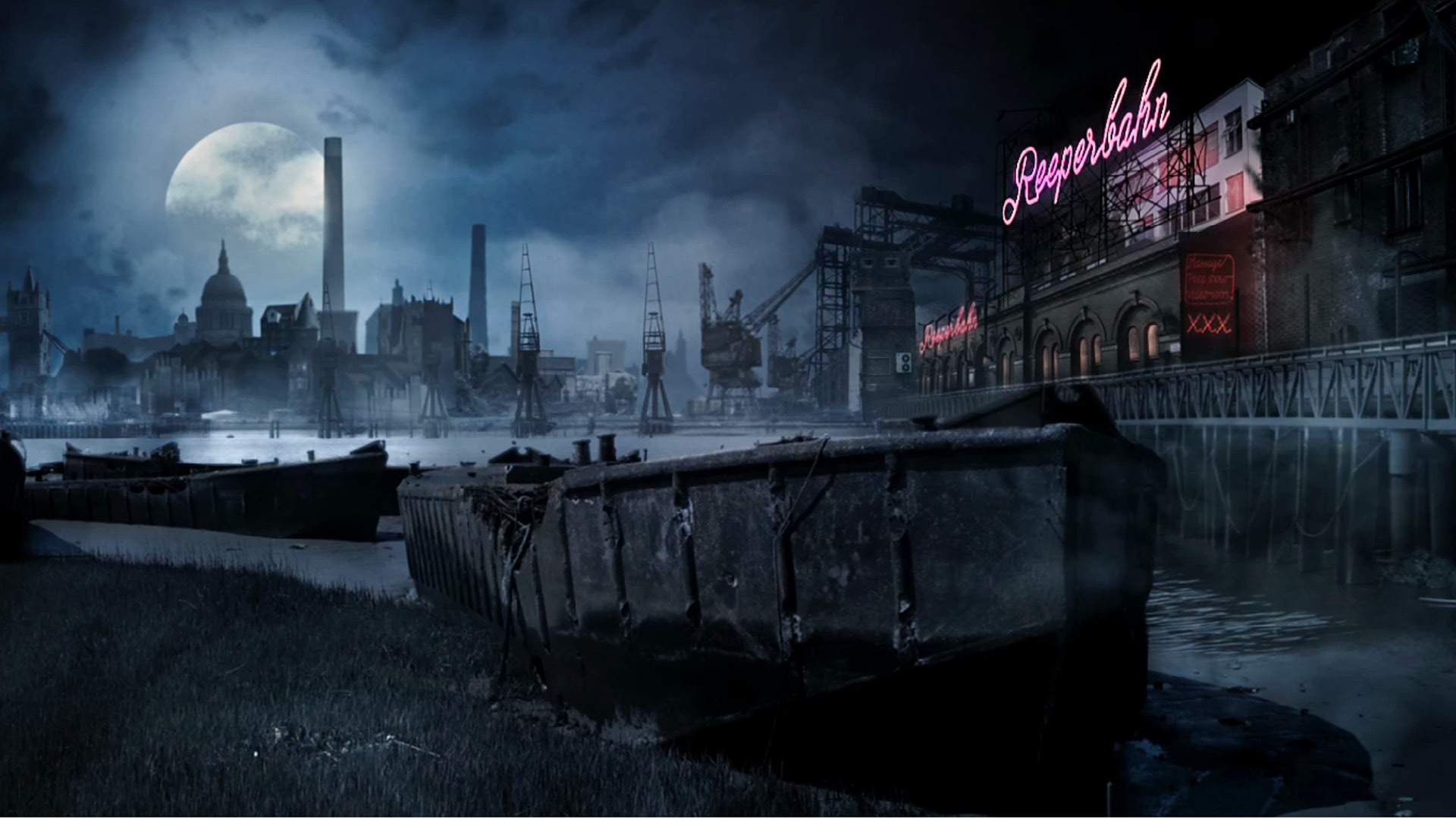 Blonde to Black Pictures are pleased to announce the SOLD OUT UK Premiere of its latest film Set The Thames on Fire at the BFI LOCO Film Festival next week on Thursday 21st and are even more delighted that the film has also been nominated for the festival’s Discovery Award, which is described as being “gifted to independent British comedies that are yet to have distribution but deserve to reach a wider audience”.

Alongside Set the Thames on Fire the other nominees for this prestigious award are ‘Burn Burn Burn’ directed by Chanya Button and ‘Aaaaaaaah!’ directed by Steve Oram. We are delighted for Ben Charles Edwards feature debut to be shortlisted alongside two films receiving such great reviews and in Steve Oram’s case an established industry figure with this, his directorial debut.

Coincidentally two of Set The Thames On Fire stars also feature in both of these other nominees: with Sally Phillips featuring in ‘Burn Burn Burn’ and Noel Fielding in ‘Aaaaaaaah!’ 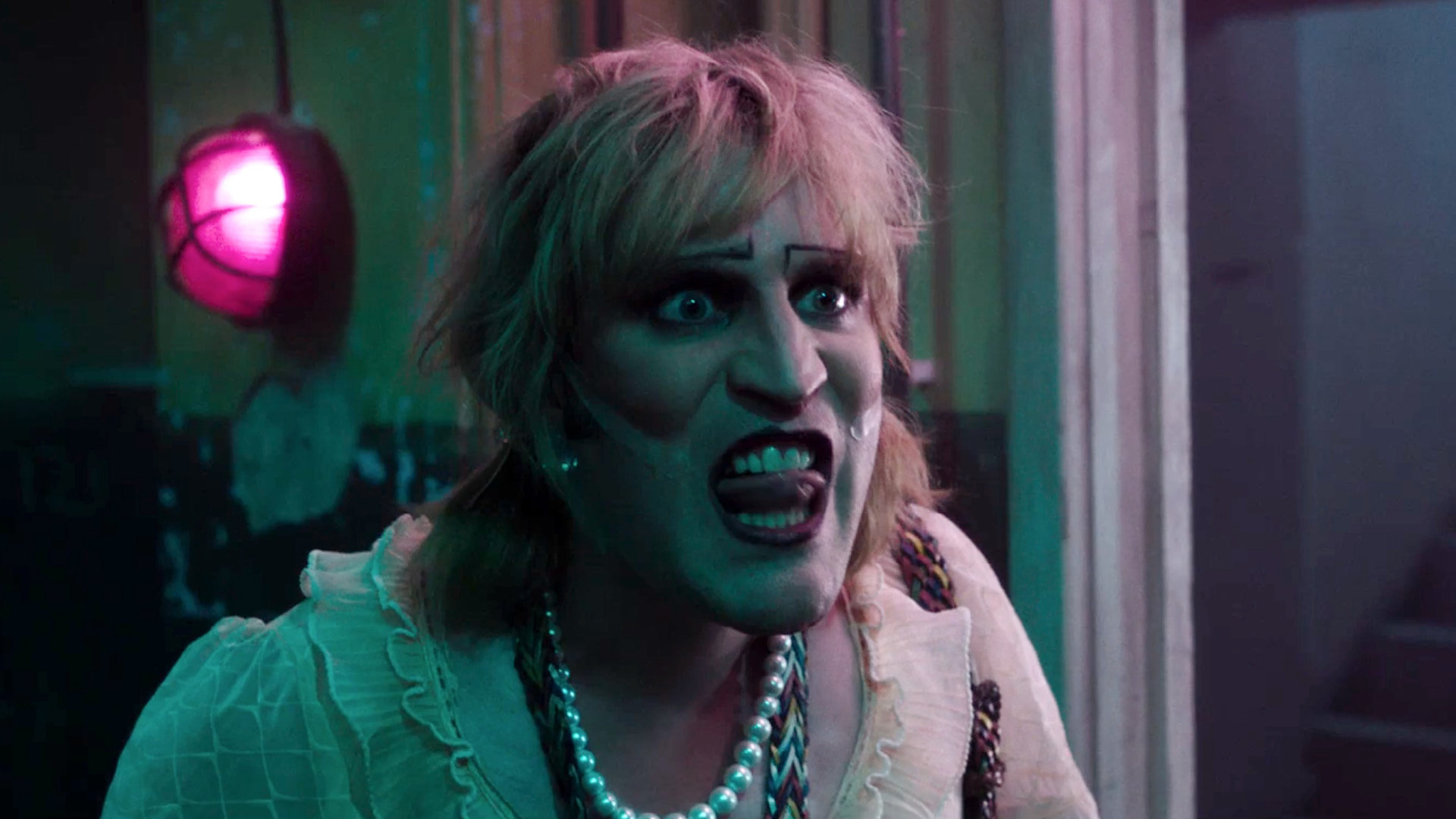 Noel Fielding / as Dickie in SET THE THAMES ON FIRE

LOCO is a not-for-profit foundation that discovers, develops and screens the world’s most original comedy film-makers. Championing the craft of comedy film-making through training, screenings, outreach and funding. They also run the LOCO London Comedy Film Festival, the UK’s only international comedy film festival, which returns to BFI Southbank and selected cinemas in April 2016.

The London Evening Standard listed LOCO and Set The Thames on Fire among their Great Days Out and had this to say about the film “The unique vision of an alternate dark London, crafted by director Ben Charles Edwards evokes a painterly spirit of Peter Greenway and the vivid imagination of Terry Gilliam”. High praise indeed.

Set The Thames On Fire has already had its US premiere at the 21st Annual Palm Springs International Festival earlier this year, where due to the screening selling out a second had to be organized to accommodate the volume of interest. With the film already confirmed to show at Belfast Film Festival and with more announcements in the pipeline the reception for Edward’s first feature is as positive as that of his previous short film work.