After the European Premiere at Raindance, Buttercup Bill will also be screening at New Orleans Film Festival. 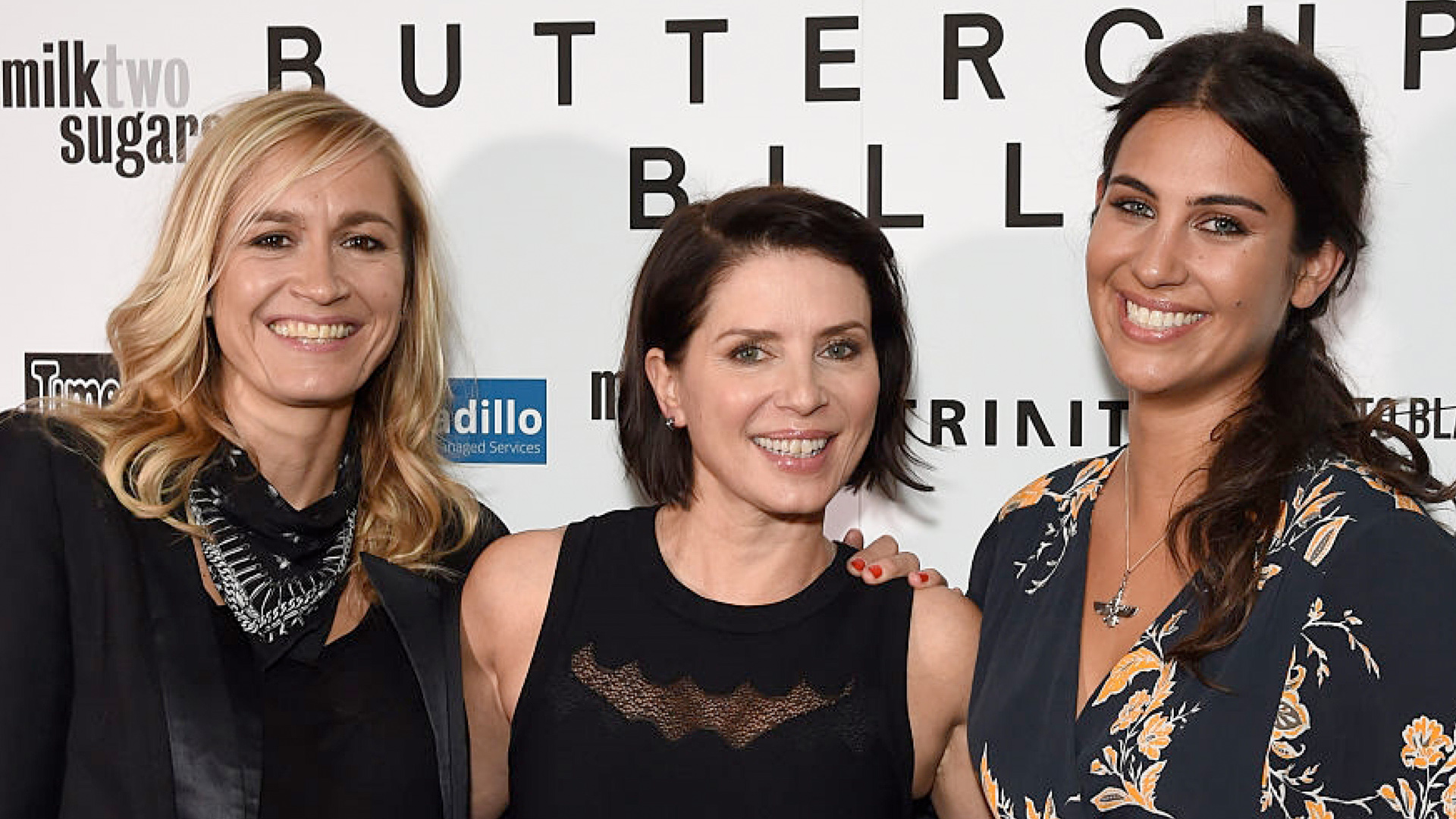 Following on from the European Premiere at Raindance a few weeks ago, Buttercup Bill continues on its world-wide film festival tour, screening in competition at the 25th annual New Orleans Film Festival.

Described by the New Orleans Film Society in its preview of the festival as “ packed with sweatily seductive visuals”, and by Phoenix Mag in its post-Raindance round-up as a “ hazy ramble through urban jungles and the American South”, don’t miss the chance to see Buttercup Bill come full circle and play in the city it was made in. 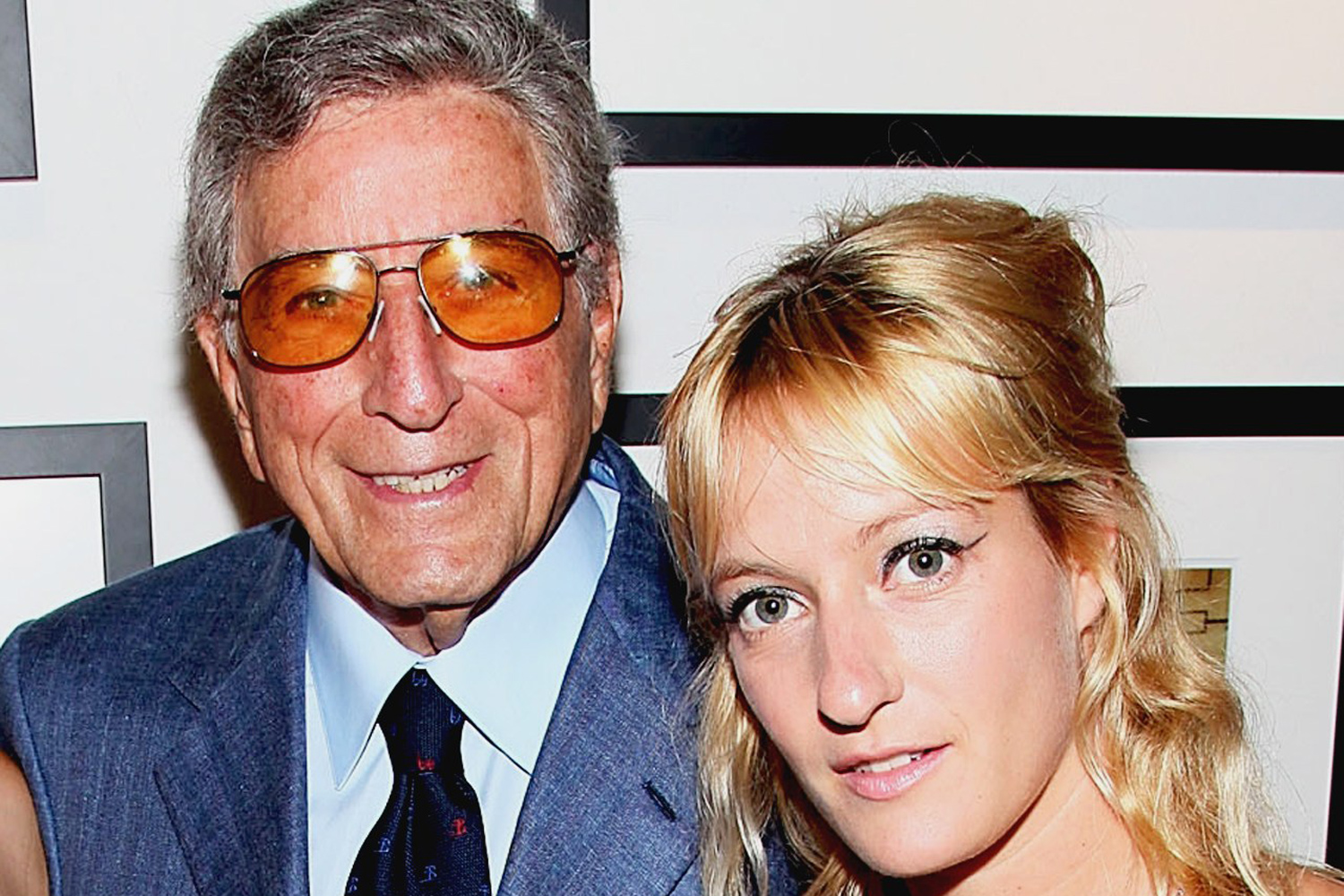 Southern Glossary Mag suggests “the film offers an update on the primarily male-dominated southern gothic tradition” in their profile of writers/directors Emilie Richard-Froozan and Remy Bennett, who go on to explain in Twin Factory, that the city of New Orleans is part of the fabric of the film: “It’s more that it was the people (we) met there: all of the community. A lot of those people are in the film and it was just a magical experience.”