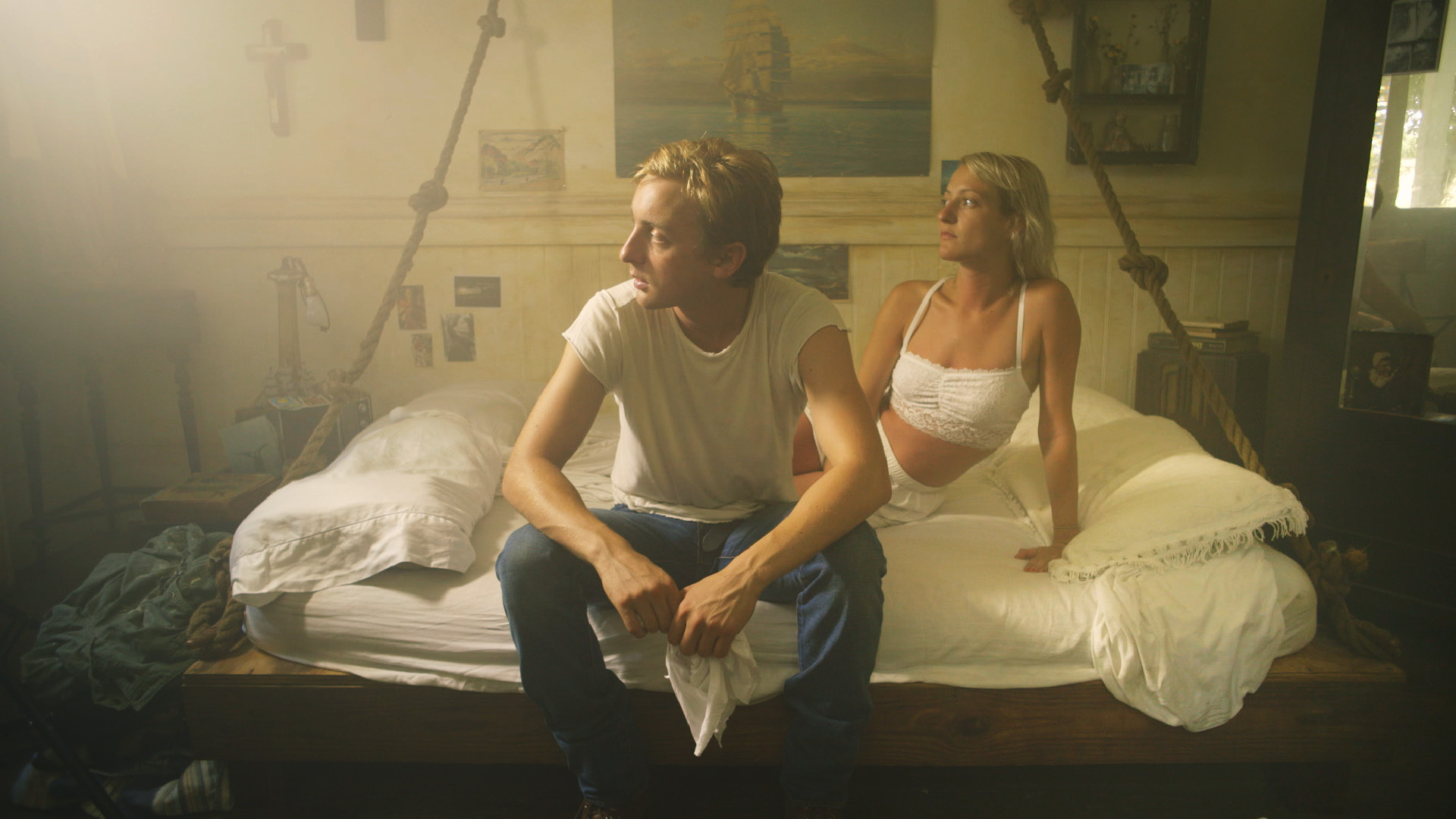 Shot over 16 days in New Orleans last year, Buttercup Bill is what SeenHeardKnown labels “ a hazy days dreamscape typical of the South”, written and directed by long-time best friends Remy Bennett and Émilie Richard-Froozan. As Ladygunn points out, it’s their “years of collaborating (that) have culminated in the premier of Buttercup Bill at this year’s Marfa Film Festival, far west Texas’ ode to the art of cinema.” 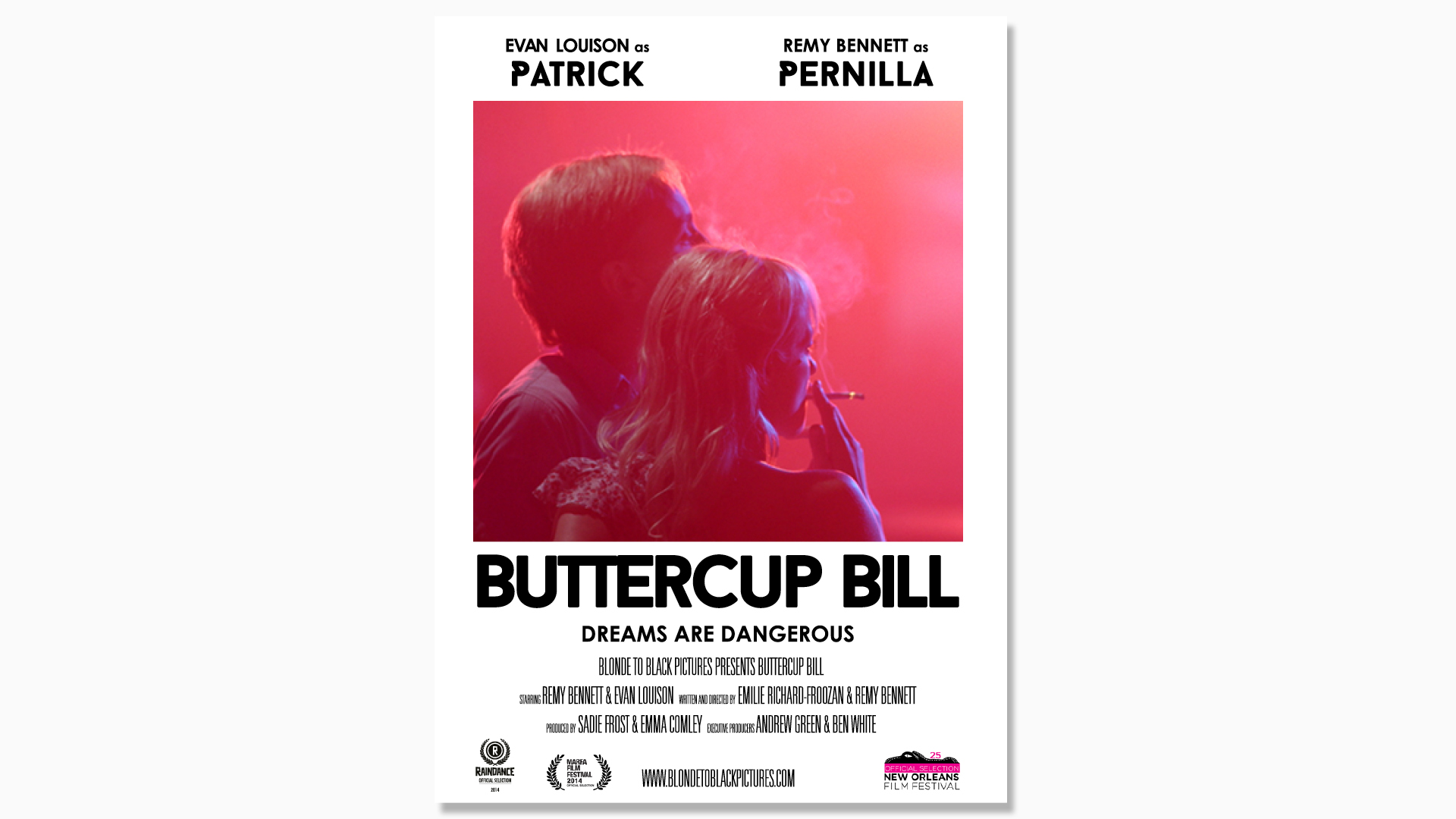 Indiewire describe Buttercup Bill as “A festival highlight…a steamy psycho-sexual romance showcasing the fresh talents of these up-and-coming directors”. Cool Hunting  have this to add “There’s something near-impossible about attempting surrealist, David Lynch-like energy in a film—and then still being taken seriously. And yet, “Buttercup Bill” lands that mood, successfully,” going on to call the festival itself a “prestigious art hub.”

Buttercup Bill was produced by our own Emma Comley and Sadie Frost, themselves another pair of long-time best friends. In an interview with Alt Citizen, Bennett and Richard-Froozan explain: “The collaboration started when Emma and Sadie came to see a short film of ours that was screening in London about four years ago” and that “It was completely life changing to have someone get behind us like that and give us their support.” The writing and directing duo went further on culture site 1985, speaking this about Blonde to Black’s ethos of nurturing new talent  “They believed in us from day one, which was insane, but they’ve stuck with us and are the main reason we were able to make this beautiful movie.” 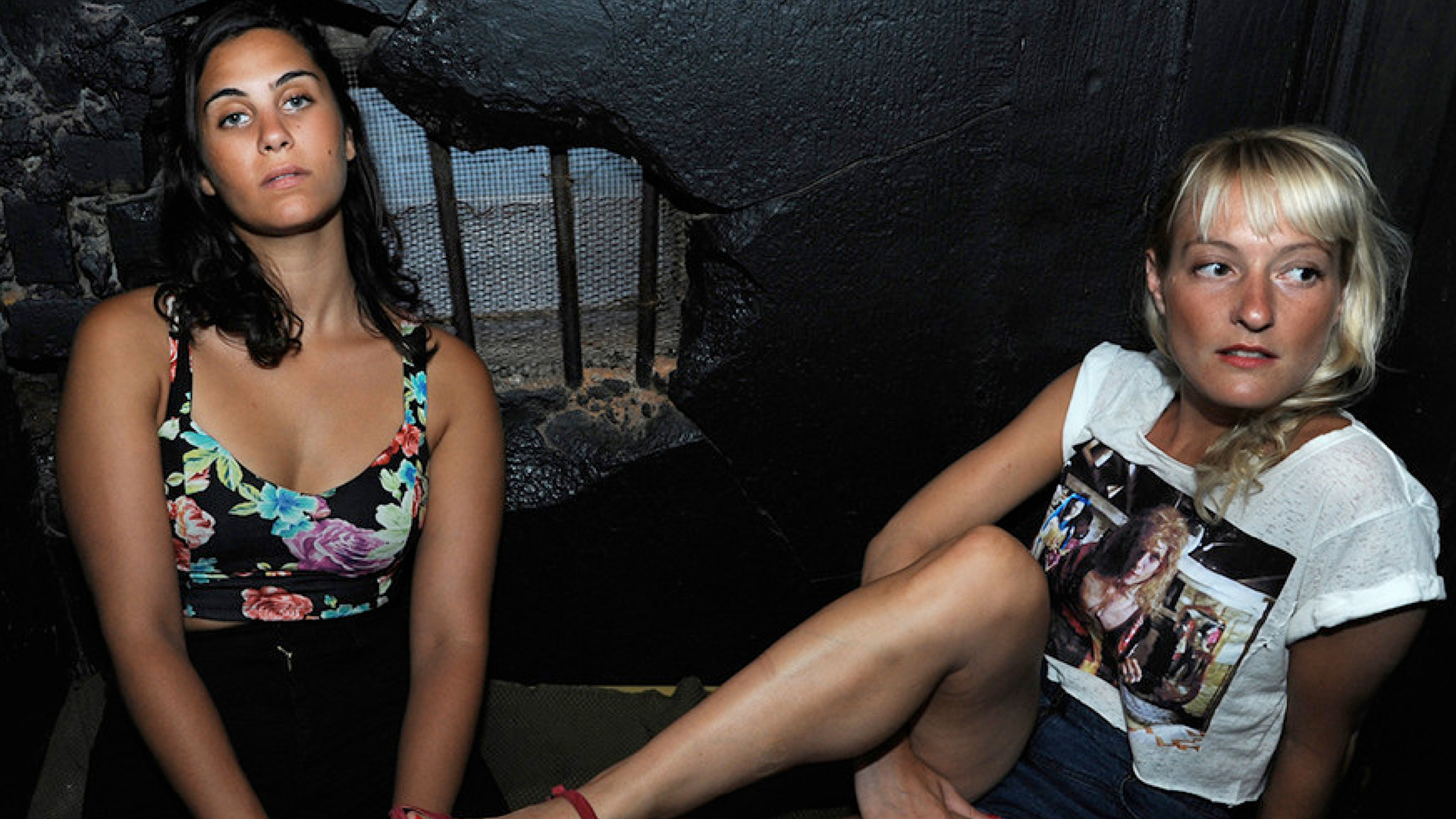 The Hollywood Reporter goes on to say “indie film evidently has a place for Bennett, Richard-Froozan, Frost and Comley. The noteworthy aspect of Buttercup Bill is the team at work: a writer/director partnership of two emerging players and the production company, owned by two established women.”

Buttercup Bill makes its world premiere at the Marfa Film Festival today, 3 July 2014 at 9PM. There will be a follow up screening on Sunday, 6 July 2014.