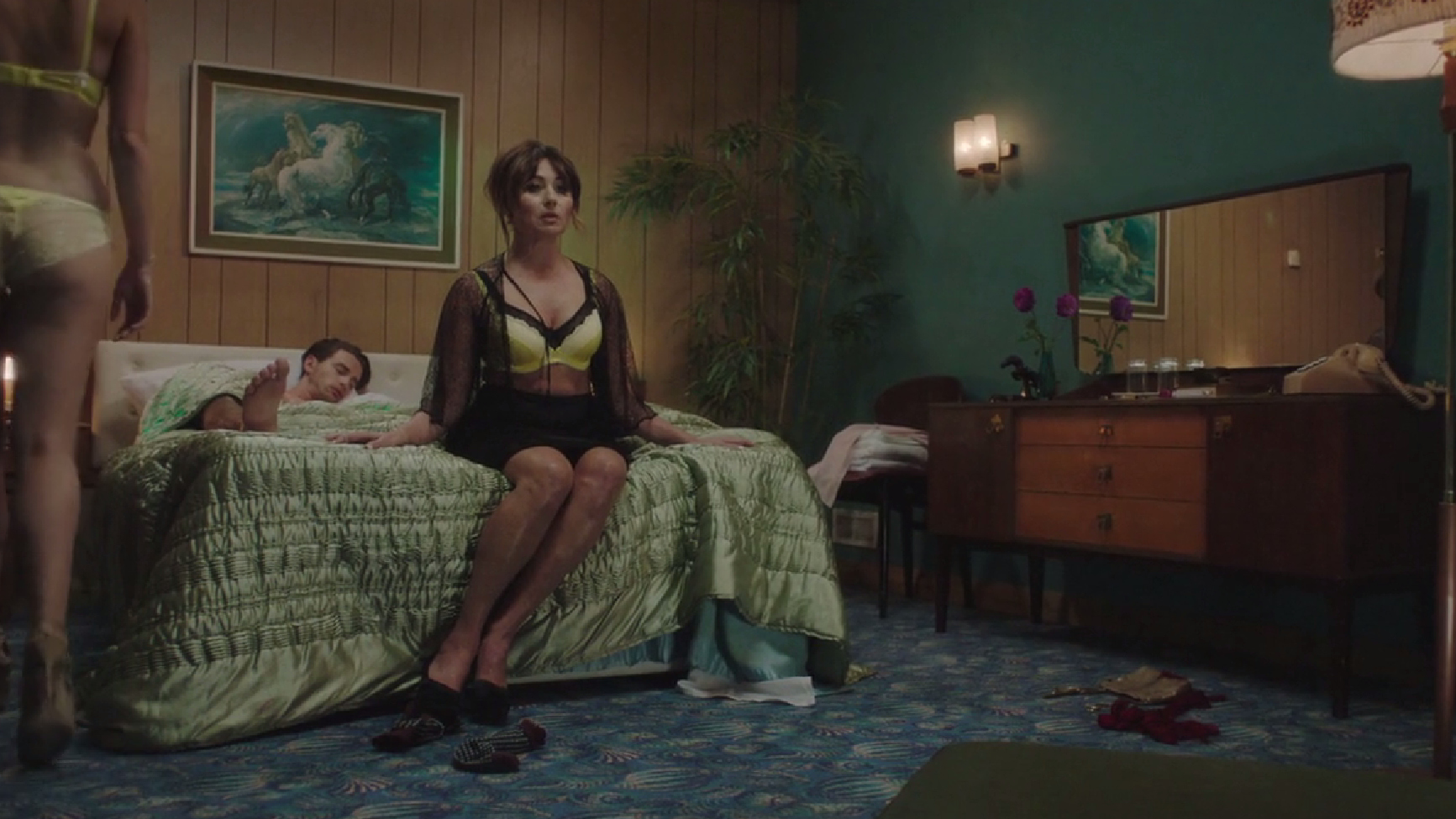 Will Nature Make a Man of Me Yet / Commercial Cut. Written & Directed by Ben Charles Edwards

Hot off of the set of his Blonde to Black produced debut feature film SET THE THAMES ON FIRE Ben Charles Edwards has teamed up with Blonde to Black Pictures producer Sadie Frost once more, this time to direct a fashion film for her brand ‘Frost French’ which was established in 1999 and run by Sadie and Jemima French. 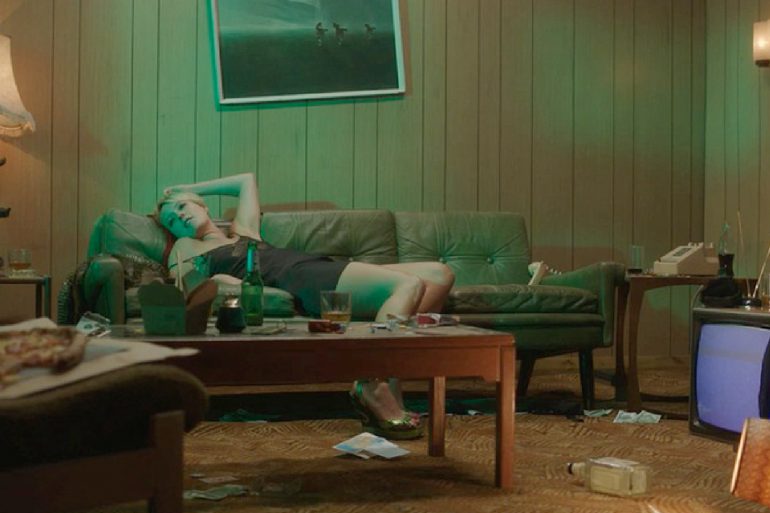 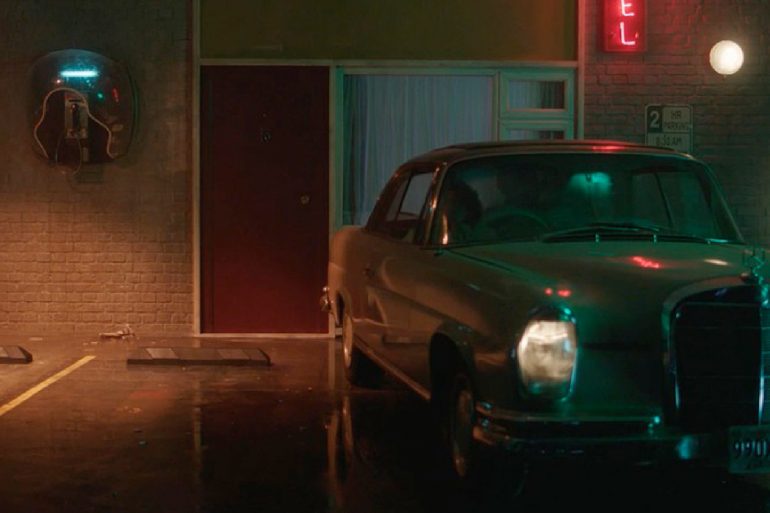 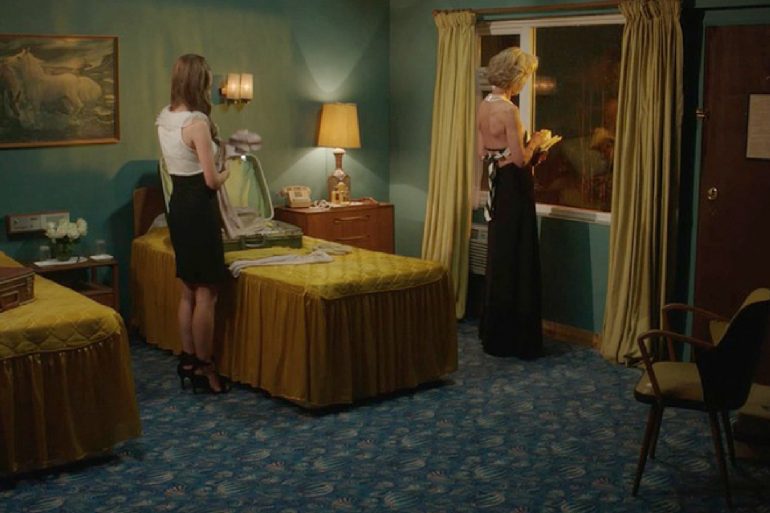 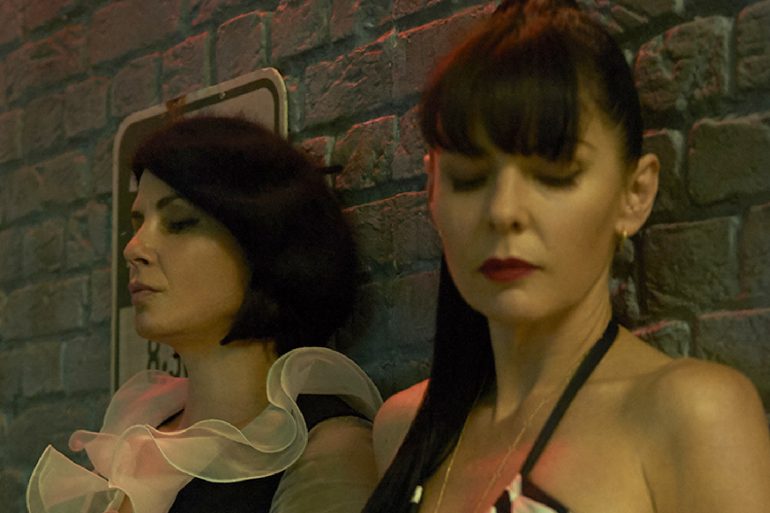 The film premiered at the Pompidou Centre in Paris as part of Diane Pernet’s ‘A Shaded View Of Fashion‘ festival on the 4th and 5th of December, and plays at the 2016 The Mercedes-Benz Bokeh South African International Fashion Film Festival 21st – 23rd in Cape Town where it is nominated in the following categories; Best Picture, Best Director & Best Hair And Makeup.

Ben had this to say in Love Magazine about the making of the film “Sadie and I have worked together on commercials, shorts, music video and feature films for over 8 years… We work well together and have a strong rapport, making each new project more enjoyable and constantly explore new themes.”

The Frost French film was also screened at the Bulgari Hotel Cinema in London’s Knightsbridge to celebrate the renaissance of the award-winning label, which had been on a five-year break.

We highly recommend taking the time to watch the beautiful and atmospheric eight minute full length Exhibit Cut over on Ben Charles Edwards’ official site. Go on, treat yourself.