Two exciting new features have been added to Blonde to Black’s slate, both conceived by up-and-coming filmmaking teams we’ve had the pleasure of working with before. These productions deliver on the company ethos to continue nurturing and developing new talent with independent films that launch and build the careers of emerging directors and writers of note. 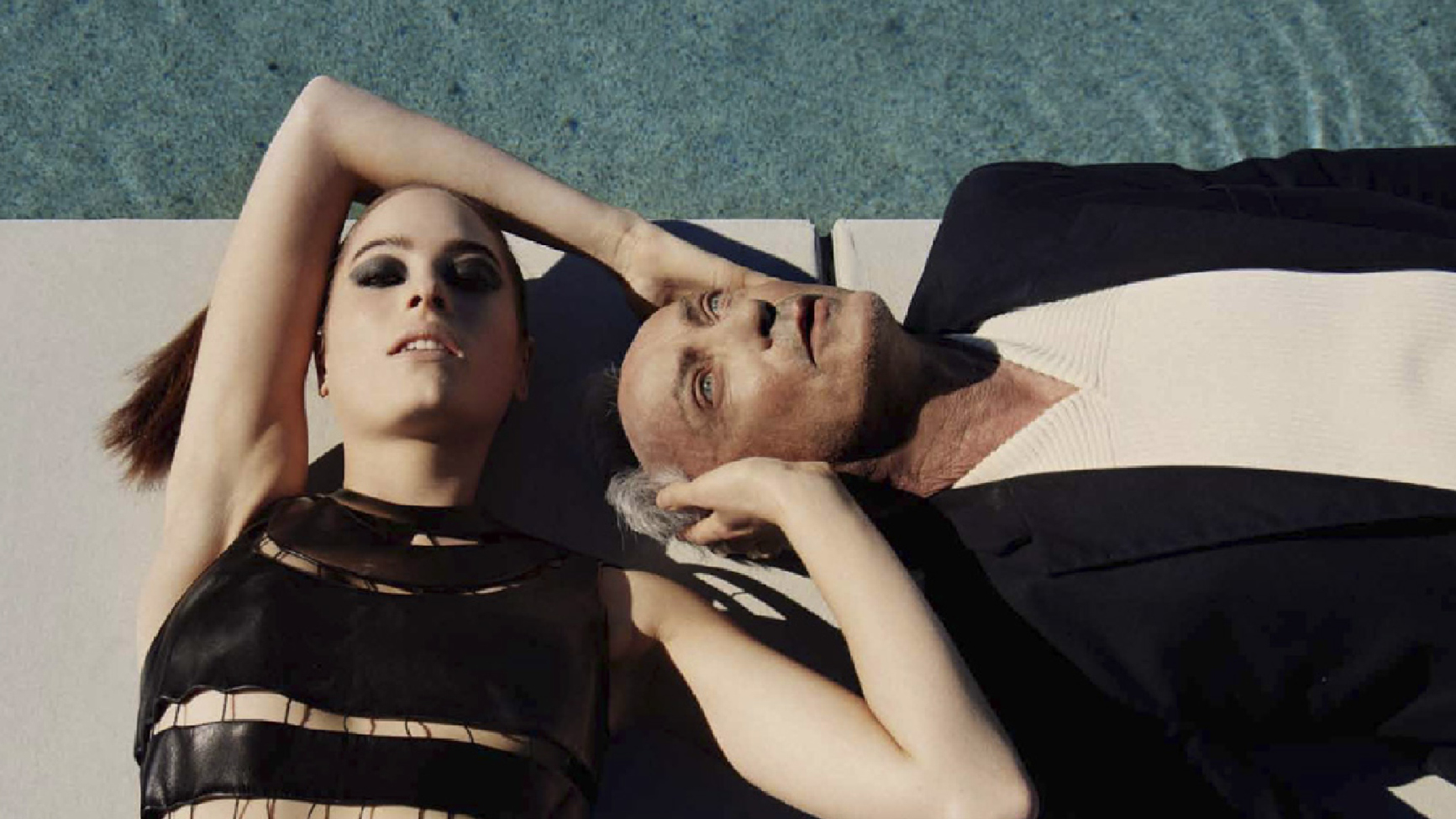 The first of these, MIMI & ULRICH, follows Mimi, a depressed Goth cult novelist with an attitude problem as she finds her soul mate in the middle of the California desert – Ulrich, an aging gay horror movie star.

Conceived by LA-based author and journalist Caroline Ryder (New York Times, LA Weekly, Dazed), the script for MIMI & ULRICH was shortlisted for the 2015 Sundance Screenwriters Workshop, won best feature script at the 2016 Ivy Film Festival, and was selected from amongst hundreds of scripts for the screenwriting master class at Hedgebrook. As a literary nonprofit, Hedgebrook’s mission is to support visionary women writers whose stories and ideas shape our culture now and for generations to come.

Screen Daily, in its recent news piece exclusively revealed that alongside Caroline Ryder MIMI AND ULRICH will see Blonde to Black “reteam with Ben Charles Edwards, director of Set The Thames On Fire which starred Frost, Noel Fielding, Sally Phillips and Lily Loveless and will be released in the UK in September.” Ben and the Blonde to Black producers met Caroline at the Palm Springs International Film Festival premier of his debut feature and optioned her hilarious and touching script shortly thereafter.

In The Daily Beast Caroline reveals that “the script was inspired by her friendship with the German cult horror actor Udo Kier,” who she met while living in the California desert and is the inspiration behind ULRICH. In an interview for Dazed & Confused Ryder described Kier as “the German actor whose piercing stare and decadent persona has made him the muse of some of the leading arthouse film directors of our time including Fassbinder, Von Trier and Van Sant.” Similar to ULRICH Kier lives in what Ryder, in an article for Variety, calls “one of the most unusual modernist homes in Palm Springs.” 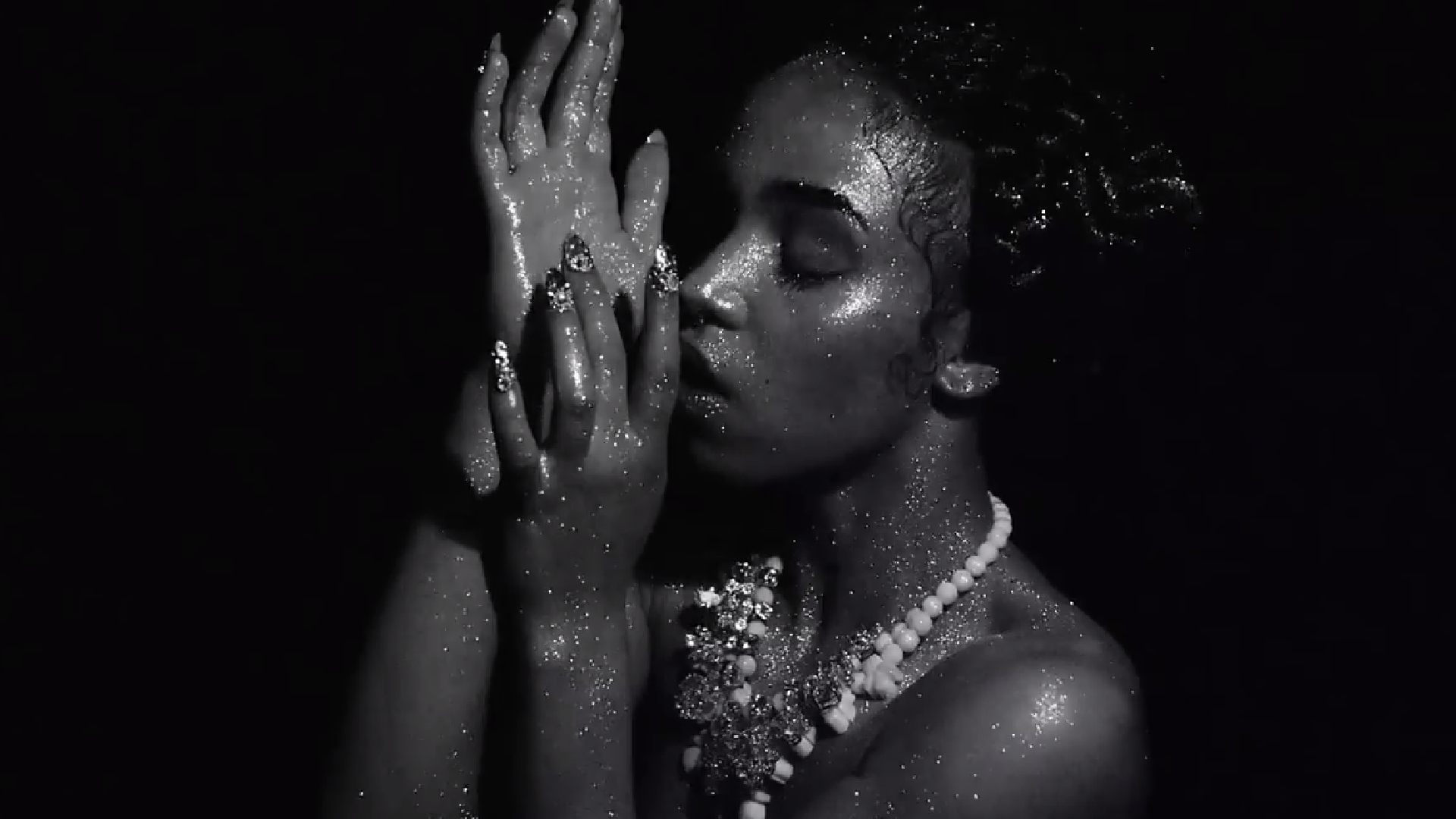 Another filmmaker we’ll be working with again is London-based award winning director, photographer and writer Tom Beard. After co-producing his last short film RAGS ,with Size 9 films, we jumped at the chance to help bring his debut feature to the screen.

Tom conceived and developed TWO FOR JOY over the last five years, through a series of short films and photo projects. As Tom explains in an interview with Wonderland Magazine “I try to be as honest as possible with what I shoot,” and it’s this honesty that has allowed him to un-voyeuristically explore the consequences of some serious, British, topical themes that are often short-changed by the government – Mental Illness, Young Carers and Child Abuse.

Tom has written of his debut feature; TWO FOR JOY is a journey to reconciliation as an increasingly strained relationship between a teenage daughter, her bed-ridden mother and her rascal younger brother reaches critical mass – something must give.

Tom’s first photographic commission was at seventeen and he spent his formative years snapping record covers for Florence and The Machine (collaborating on GRAMMY nominated artwork), Jamie T and Adele. Simultaneously, Tom became a much in-demand music video director, creating critically lauded and widely seen work for Florence and The Machine, All Saints and winning a VMA AWARD for his work with FKA Twigs.

Also attached is Des Hamilton (THIS IS ENGLAND, NYMPHOMANIAC, ONLY GOD FORGIVES) – one of the leading casting directors in the British film industry, known for unearthing unknown acting talent ,with an eye for street casting. As Vice interview explains, Des is “a big Glaswegian man who enjoys swearing. He’s also cast some of the best films of the past decade, working alongside directors like Shane Meadows, Lars von Trier, Gaspar Noë and Lynne Ramsey.” 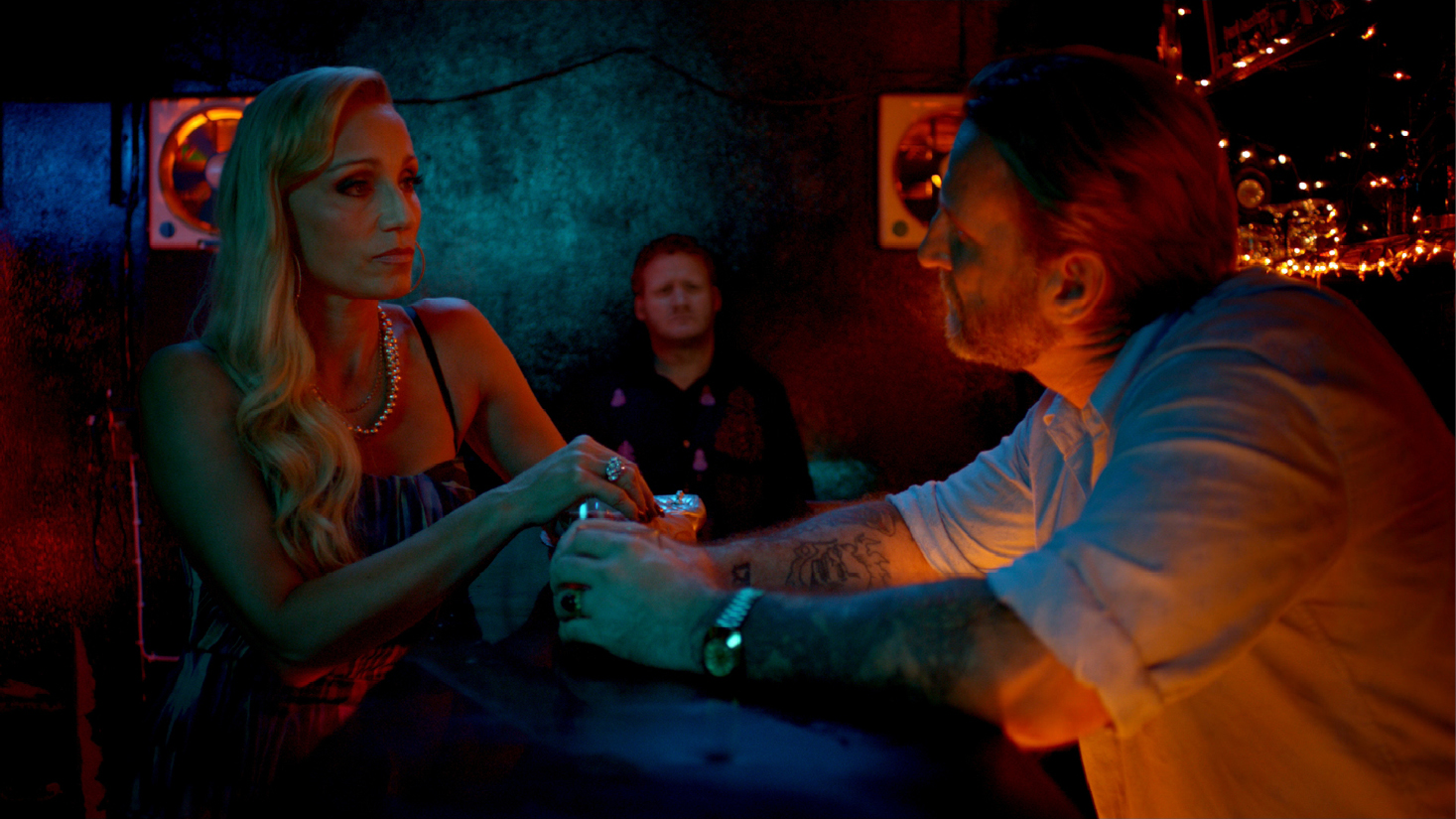 Stay tuned for news on both films, with updates on cast and key talent expected soon…