Blonde to Black pictures are going into production on a new short Dotty, directed by Ben Charles Edwards and  starring producer Sadie Frost opposite her son Rudie Law. 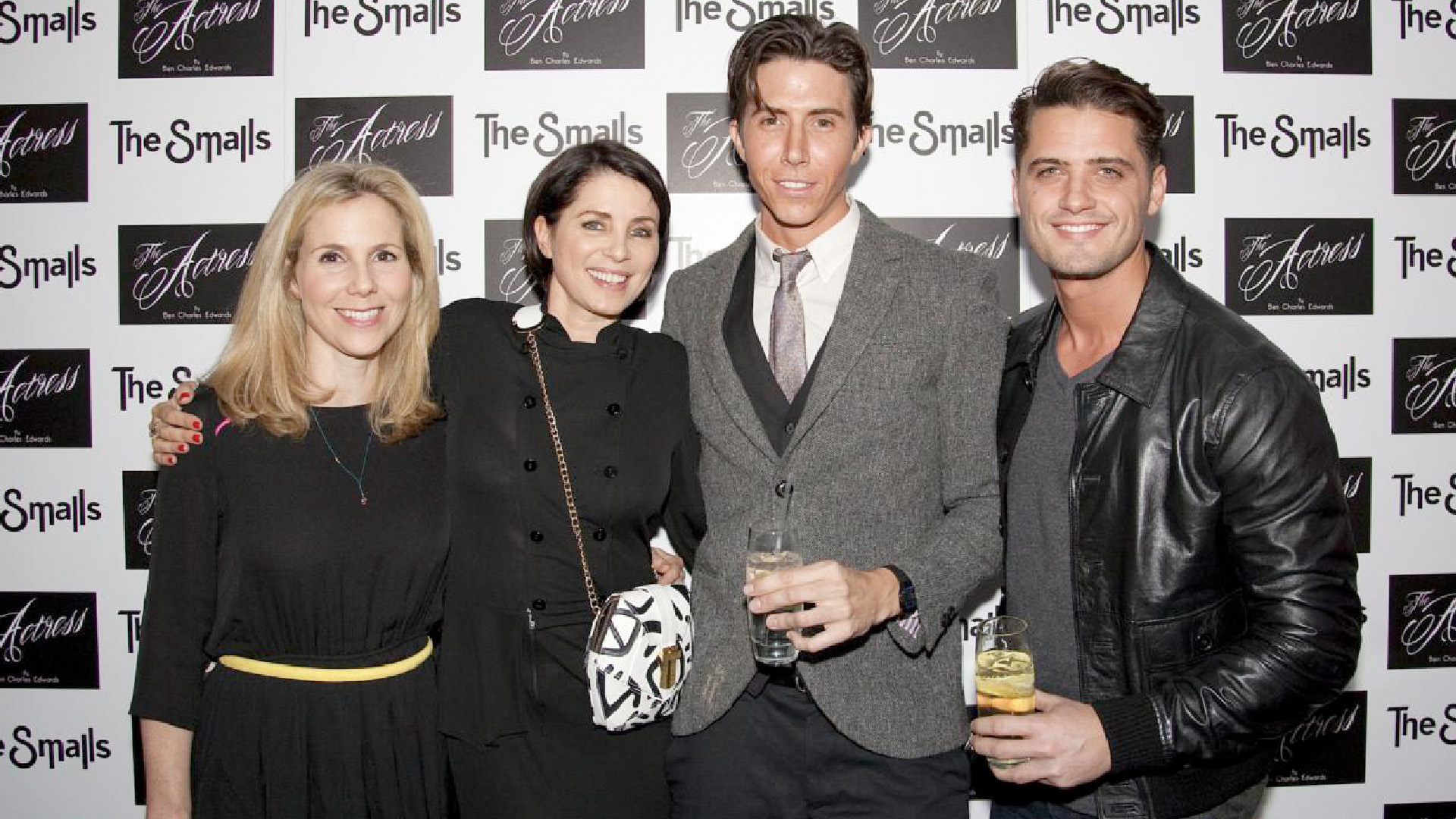 Ben Charles Edwards is set to direct a new short, co-staring Frost alongside Rudy, the youngest of her three children with Jude Law. Ben explains in Hunger Magazine that Dotty is influenced by  “Disney and Pasolini, Peter Greenaway, especially The Cook, the Thief, His Wife & Her Lover,” and will tie in with the all time classic ‘The Wizard of Oz’ and depict the tale of an unlikely, cross-generational, friendship, forged in the Nevada dessert in 1969.

Frost is to star as the title role Dotty, an eccentric and kindly older woman who invites a young wonderer: played by Law, into her modest caravan that is littered with memoirs of her colourful life.

The film will be former photographer Edwards’ eighth filmic venture and the budding director is fast creating a name for himself with his fearless and avant-garde approach. In fact, the project has been conceived as a means of developing funding for his forthcoming debut feature titled ‘Set The Thames on Fire’.

Edwards has already working with Frost and Law as well as Sally Phillips, David Hoyle, Sophie Ellis Bextor and many more on the well received shorts The Town That Boars Me, The Actress and Animal Charm. 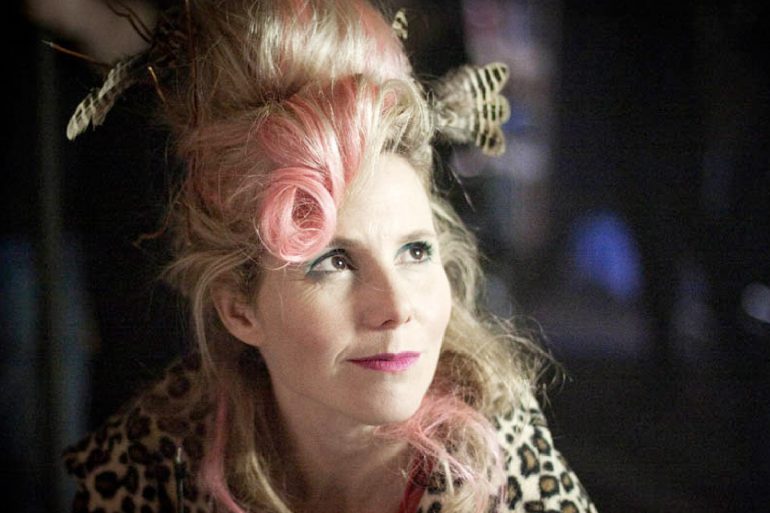 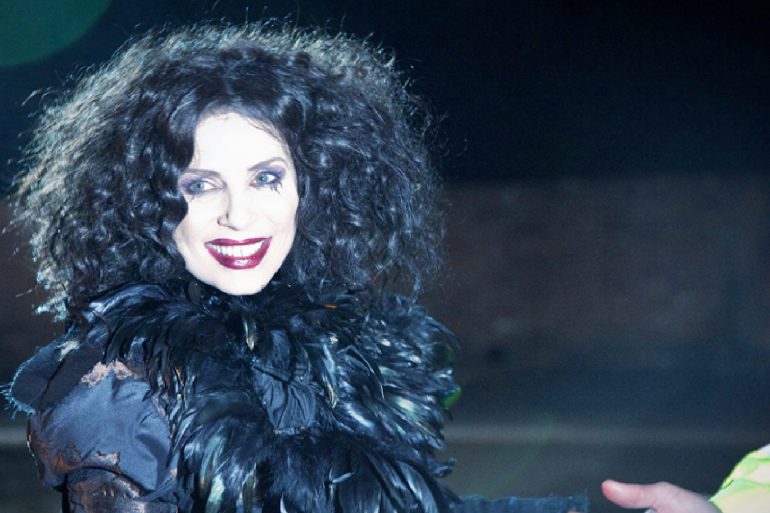 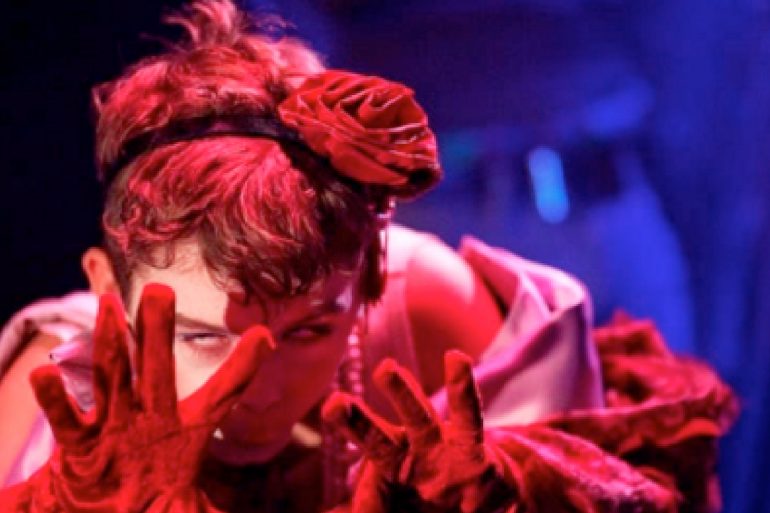