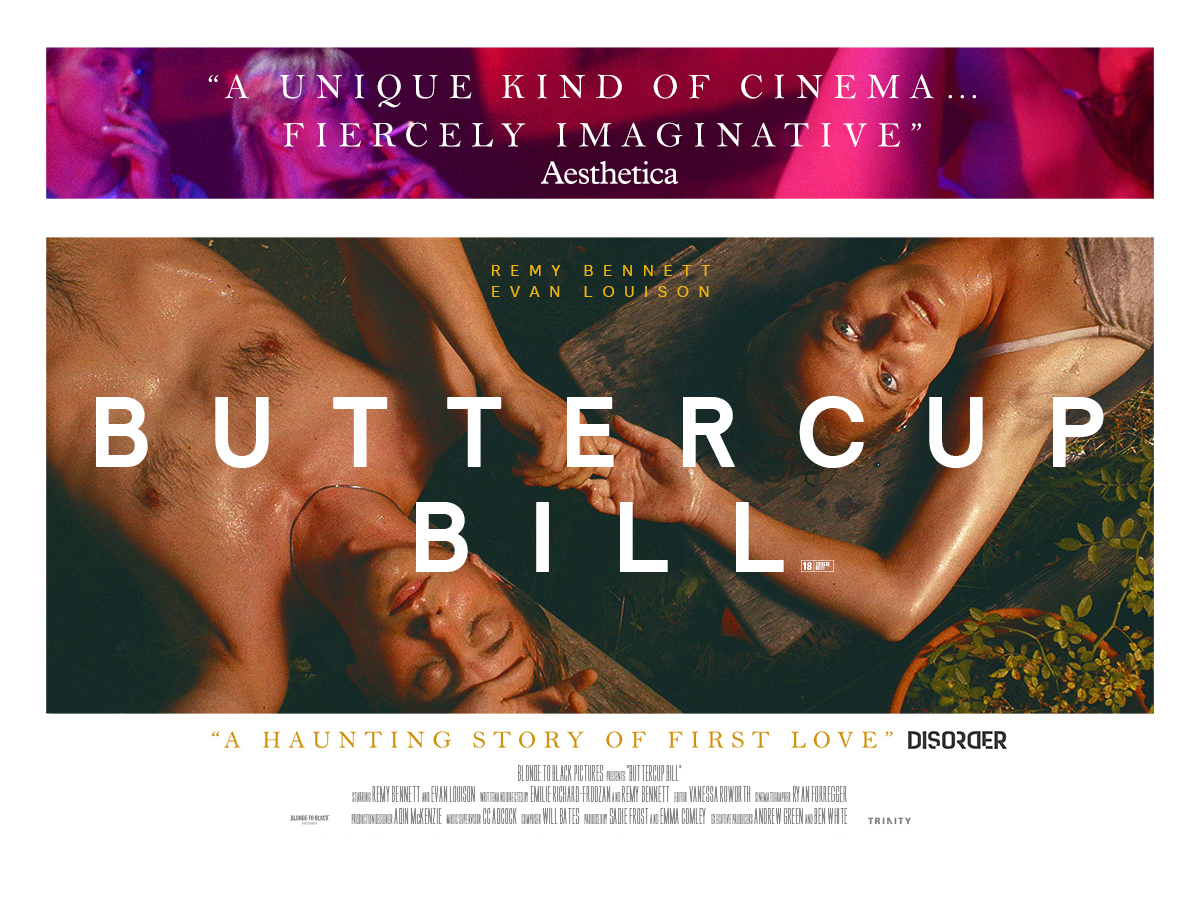 Buttercup Bill tells the story of Pernilla (Remy Bennett) who looks up her estranged friend Patrick (Evan Louison) in Louisiana after the suicide of their childhood friend, and a stint in New York’s seedy underbelly. Depicting a psychosexual and twisted romance between these two long-lost soulmates, this film is an unflinching portrayal of infatuation and guilt.

There’s been a sustained and growing series of strong critical responses for Blonde to Black Pictures’ debut feature film production Buttercup Bill off of the back of its lauded festival run at Marfa, New Orleans & Slingshot in the US, and its screening at the prestigious UK independent showcase Raindance, ahead of its UK theatrical release this week. We’ve collected the pick of them for you here to enjoy.

The film had its UK premiere in London’s Soho Curzon picture house, one of the capitol’s most esteemed independent and art house cinemas with a Q&A coordinated with Women in TV and Cinema, on the 1st of September 2015, chaired by DJ, Broadcaster and writer Edith Bowman, with producer Sadie Frost and co-director and writer Emilie Richard-Froozan, followed by an after-party DJ’d by Florence and the Machine’s Chris Hayden. Similar ticketed events taking place in Hackney, Manchester, Dublin and Crouch End with cast and crew in attendance. 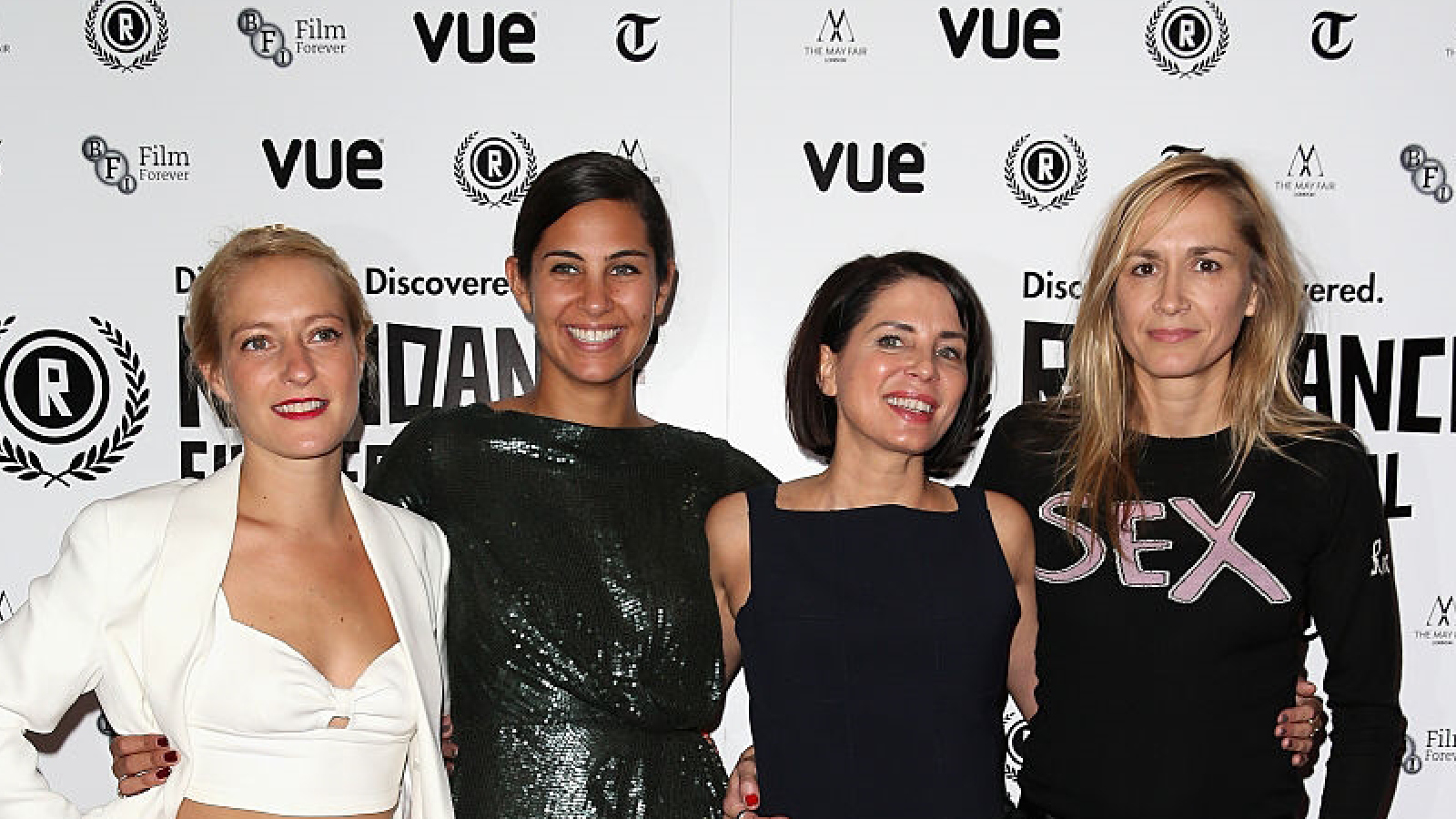 So, for the reviews…. Kicking off with Empire Magazine, they say that ‘Boundaries blur and sex games beckon in this… atmospheric indie,’ while Cine-Vue labels Buttercup Bill as ‘a tantalising piece of slow-burn Southern Gothic’. The positive responses continue in the same vein in Close-Up Film, which writes that it’s  ‘A surreal, fiercely imaginative film.’  Aesthetica describe the film in their US print addition as ‘a haunting story of first love,’ and ‘a unique kind of cinema…fiercely imaginative.’

The Metropolist’s Jan Luka has praise for the two leads and suggests that the ‘most crucial part of this success is the acting of the two leads – Remy Bennett and Evan Louison.’ The Upcoming concurs, and says that it’s an ‘impressive, inspirational debut, beautifully filmed and accompanied by an excellent soundtrack.’ 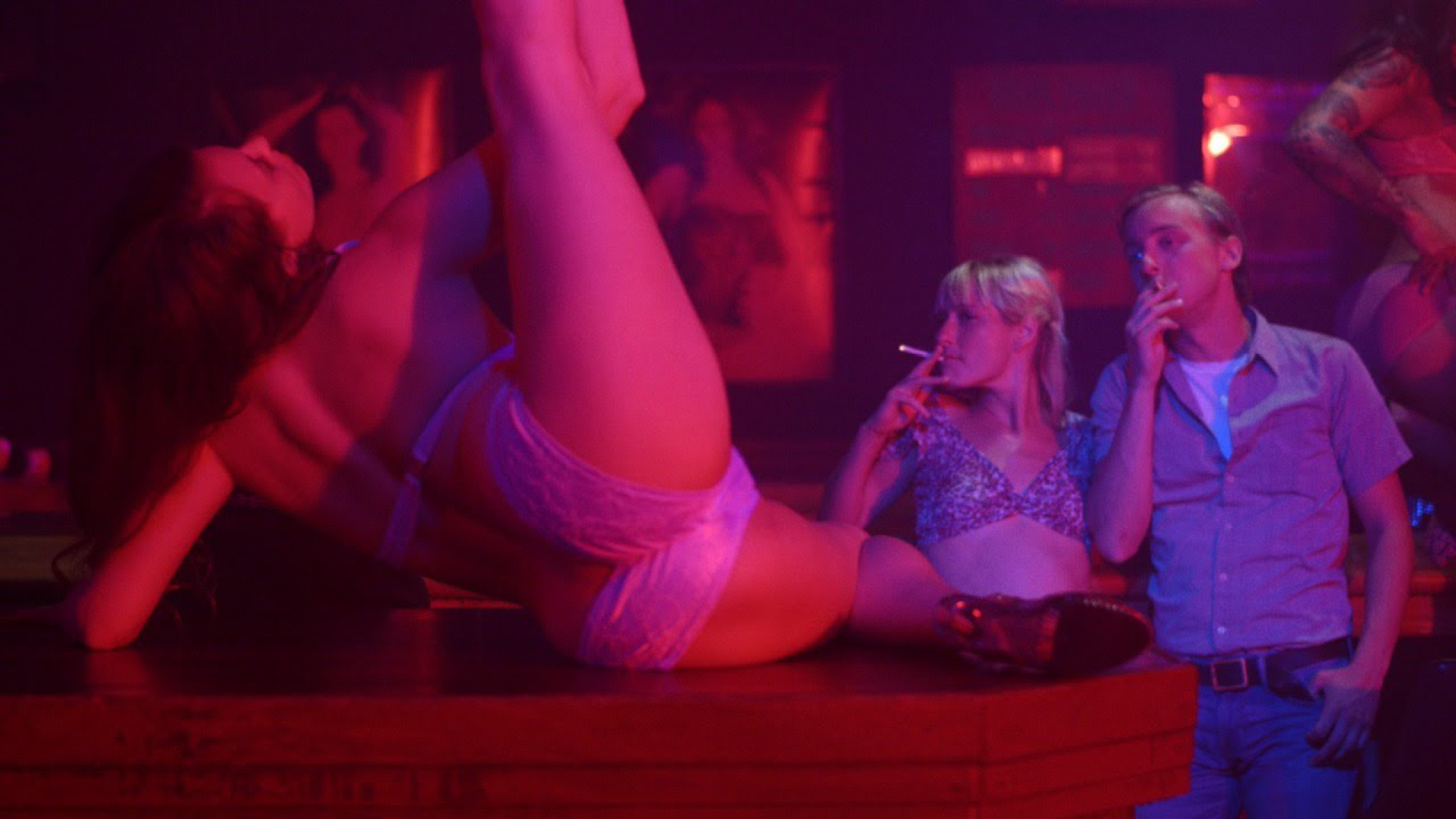 Froozan and Bennett’s proudly worn influences are recognised by various reviewers, with FilmDoo calling the film ‘extraordinarily textured… a strange mix of Badlands and Neverland’ and Electric Sheep describing it as ‘tender, playful, moving and deeply disturbing…beautifully shot, Lynchian in feel.’ They go onto to state it’s a ‘stand-out of the independent scene.’ Finally, Gaystar News sums it all up succinctly – ‘Bennett and Richard-Froozan clearly have a lot to look forward to.’

Buttercup Bill is in selected London, Manchester, Dublin and regional cinemas from the 4th to the 10th of September 2015 (check press for details) before it’s release On Demand across iTunes, Amazon UK , Google Play  and  Virgin on Demand.